With his brother Jeremy, Simon continues the proud family tradition at the helm of Box&Co.

Simon started his construction career working on the company truck with G&J Box in the 1980s. From there, he followed in his father’s Geoff Box’s footsteps and studied quantity surveying while completing a cadetship at WT Partnership. By then it was the 90s and after obtaining his degree, Simon headed overseas to work in Dublin as a contract administrator and project manager at Pierce Healy Developments.

After returning to Brisbane in 2005, Simon started his own consultancy and worked as a cost planner for DCWC and Gowdie Management Group. During this time, he was responsible for cost planning multimillion-dollar projects and managing the design for Queensland Health’s new facilities at Browns Plains and North Lakes.

Simon and his brother, Jeremy, rekindled Box&Co in 2006, completing projects at the University of New England in Armidale, Eumundi Aquatic Centre and Centrelink Deception Bay. The following decade saw Box&Co go from strength to strength, with projects valued from $100k-20m completed across all sectors of the industry.

Simon is particularly proud of the level of quality the company achieves on every project. Box&Co have developed a specialty in ‘design and construct’ projects, particularly in complex live environments such as food and beverage manufacturing facilities.

With nearly 80 years of family experience in construction, Box&Co is now the premier mid-tier builder in Queensland. Another point of pride for Simon is Box&Co’s newly launched Luxury Homes division, which was created to cater for the growing need from our existing commercial clients. 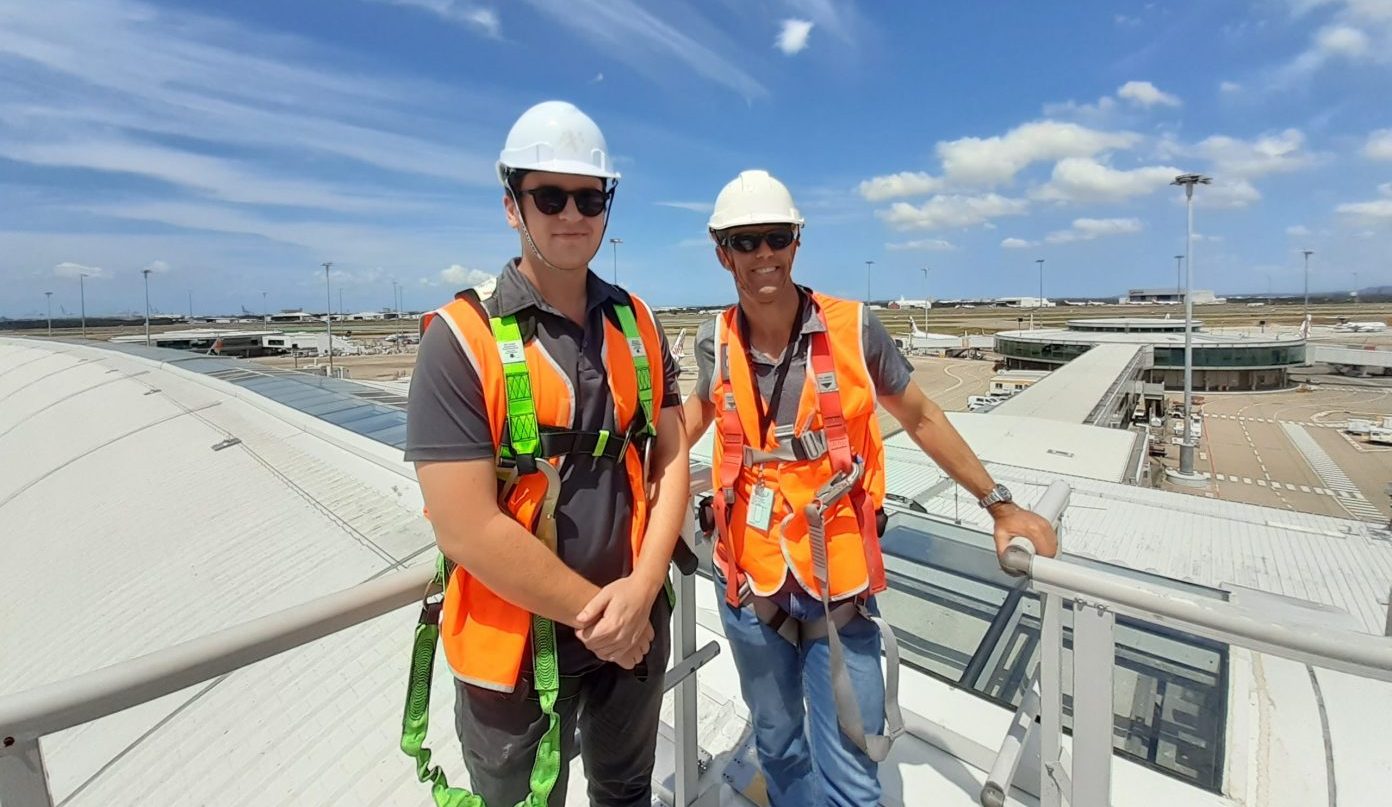